The Chancellor Philip Hammond is due to announce the first ever Autumn Budget later this afternoon, and it is anticipated that there will not be many major changes. 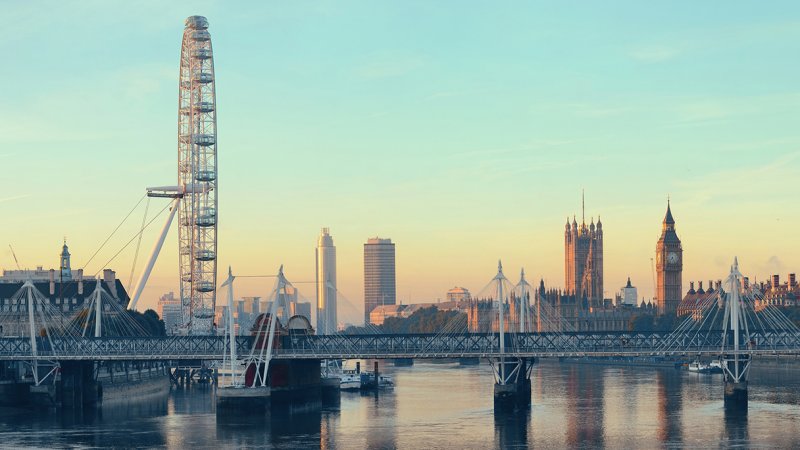 Many topics are rumoured to be on the agenda, including changes to pensions, national insurance increases, and pay rises for nurses.

He is also expected to reveal details of a single-use plastics tax that will include a tax on takeaway food boxes, bubble wrap and disposable coffee cups.

Although there is much speculation surrounding the Budget, there has been confirmation that housing is a priority for the Chancellor.

Possible changes to the stamp duty land tax are on the horizon, whilst bans on letting agency fees have been proposed by the Government.

A hallmark of the Budget is building new properties, with the Chancellor stating:

"We need to get to 300,000 units a year if we are going to start to tackle to the affordability problem."

Ahead of the full details, property experts PrinvestUK published their predictions for the Autumn Budget.