Birmingham Airport's Terminal 1 has been voted 2nd in the UK in a recent customer satisfaction survey, scoring 66%. 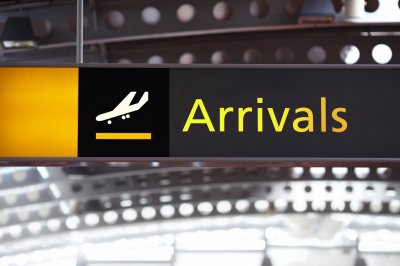 The survey undertaken by "Which?" magazine examined customer satisfaction for speed of check-in, airport security and general airport facilities.

Out of 11,537 respondents who rated their flying experiences over the past year, Newcastle International Airport came first with 69%; Birmingham Airport T1 and London Heathrow Airport T5 came joint second with 66%.

Profit from Increased Demand for Hotel Accommodation in Birmingham

With an increase in passenger numbers at Birmingham Airport, there will inevitably be increased demand for good quality hotel accommodation in the city, which is within a short distance of the airport.

All of this good news for the JQ Hotel in Birmingham's Jewellery Quarter, which offers luxury 4* hotel accommodation operated by Macdonald Hotels with a restaurant and on-site car parking. The site of the hotel is just 11 miles from Birmingham Airport and close to the city and Birmingham New Street Station, connecting the city with London Euston station.

Investors can profit from this increasing demand for hotel accommodation in Birmingham by purchasing a room at the JQ Hotel for £89,950 with the option of non status finance and rental returns projected at up to 11% net.