The London hotel market is surpassing the rest of Europe at the moment with the advent of the Olympic and Paralympic Games of 2012. 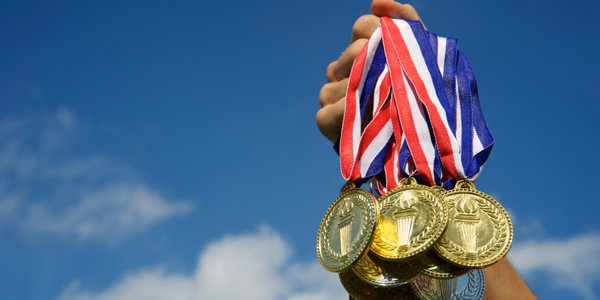 "London's designation as a world class city and global tourist hub makes it a prime location to host the Olympic Games. Going forward we expect London to demonstrate growth in the hotel sector as its economy continues to strengthen compared to other European cities, although market dynamics will soften in the medium-term. We expect the games to generate additional demand for both the London and provincial United Kingdom hotel market during the summer months as various sporting events are hosted outside of the capital," said Jon Hubbard, EMEA CEO of Jones Lang LaSalle Hotels.

Whilst hoteliers cannot expect this level of demand next year, there is the belief that the legacy of the games will promote London and the UK as a top world-wide location, assist with revenue per available room and occupancy.

London ExCeL will be hosting a number of Olympic events, including the judo and is also home to Europe's largest conference facility. The Royal Albert Dock Hotel is a few minutes walk from this venue and is also just as close to London City Airport. Just a few units remain in the exciting new hotel project. For further information or to reserve a unit, please click here.