Student accommodation in the UK is set to reach a total value of £45bn in 2017, according to a new study. 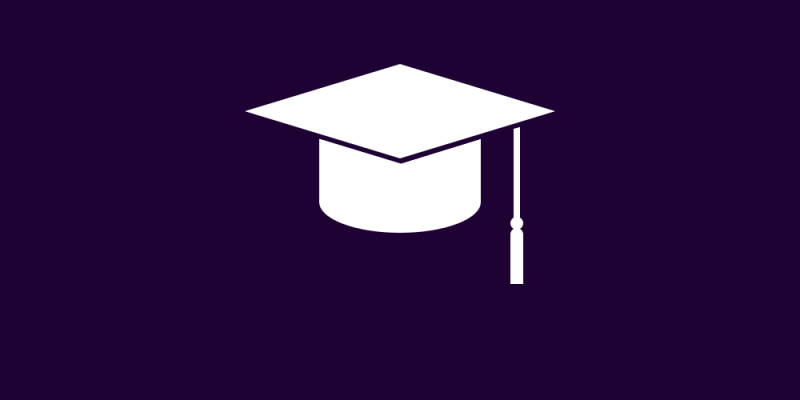 Property agent Knight Frank revealed that the value of the sector has risen from £30.9bn to £42.5bn since 2014, establishing student accommodation as one of the UK’s biggest emerging property sectors.
Metropolitan cities such as Cardiff, with developments such as Phase 2 of Cardiff Student Village, have been the driving force behind the growth of the sector, providing investment opportunities in the asset class for domestic and international investors alike.
Projections from the agency suggest that there will be an additional 24,000 beds brought to the asset class, achieving a total of circa 549,000 by the end of 2017.
Earlier this month partner in the Knight Frank Student Property Team, Rachel Pengilley, said: ‘2016 has been an exceptional year for UK purpose-built student accommodation.'
In her comments, she concentrated on the well know in the industry figures of growing number of students. Volume of students entering higher education is constantly expanding creating good indicators for the future of the student property asset.
‘As our sector continues to mature, and becomes increasingly recognised for its resilience in uncertain times, we anticipate continued appetite from global capital next year. As we look to 2017, rental growth, strong demand from domestic and international students and a healthy development pipeline are set to be the defining factors in the sector’s success.’
In addition to the UK’s cities, the rising interest in regional university towns such as Huddersfield, with student accommodation centres such as the Waterfront Quarter, which is home to Cormorant House, has also created greater interest in the sector.
In December, CBRE announced that the asset class had generated £3bn in transactions, making it the second biggest year for student accommodation on record.
Share This News on:
overseas investment property news
Recent News
X
Cookies on our website:
This website uses cookies.
I'm OK with this Cookie Settings ?