In today’s announcement, the Bank of England (BOE) revealed a reduction from the 0.5% base rate, which has stood for the past seven years, to 0.25%, an historic low and the first cut since 2009. 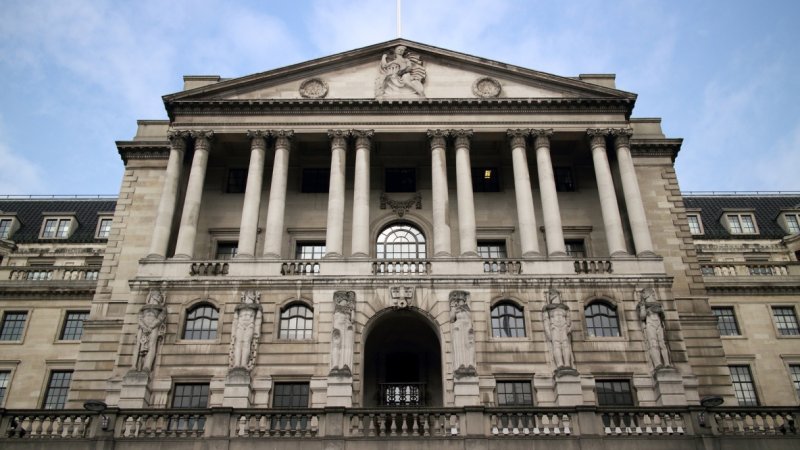 The decision to cut interest rates to 0.25% was approved unanimously by all 9 members of the Monetary Police Committee (MPC), showing commitment to taking “whatever action” needed to support growth in the UK’s economy.

The BOE also announced a series of measures to stimulate the UK economy after figures showed a slow-down in the services sector, in factory activity and in the construction sector in the aftermath of the EU referendum.

Such measures include the acquisition of £60 billion of UK government bonds and £10 billion of corporate bonds. By implementing these changes the BOE will encourage financial institutions to lend more to businesses and individuals.

A new scheme has also been announced, where an additional £100 billion of funding will be given to banks to help them pass on the new 0.25% base rate to the real economy, as reported by leading property specialist firm PrinvestUK.

Following the announcement, also reported by the BBC, Bank of England governor Mark Carney said the bank will remain committed to taking measures to restore the economy if necessary in the future.