According to Hometrack’s UK Cites House Price Index, the only index that tracks house prices at city level, regional cities such as Liverpool, Bristol and Manchester saw the greatest quarterly growth in house prices. 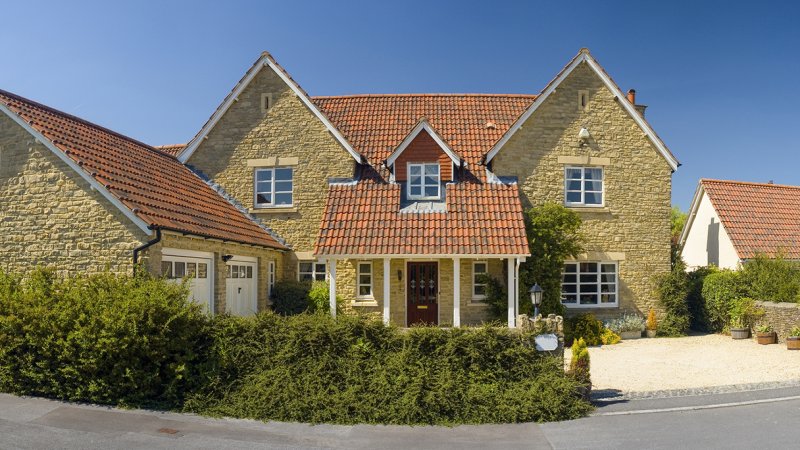 Due a surge in investment in the months preceding the EU referendum, Liverpool saw average house prices increase by 5.4% in the three months to May 2016, Bristol saw a 4.2% increase and Manchester a 3.9% increase over the same period.

On a yearly basis, Bristol saw the largest increase with property values now 14.1% higher than in May 2016. London, falls at second place, with average house prices now 13.8% higher than a year before.

Addressing the short to mid-term outlook of the UK’s property market, the index shows that while activity in the three months to May has been positive for the majority of the 20 cities included in the report, the EU referendum results were likely to cast a shadow of uncertainty on the market.

Whilst Hometrack predicts that house prices are likely to continue on an upward trajectory in the short-term, this veil of uncertainty is likely to deter some investors from completing their purchases as market trends remain unclear. This would have a greater impact on housing transactions rather than average property values.

As pointed out by property investment specialists from PrinvestUK, who also covered the news, measures have been taken by the Bank of England to combat a post-Brexit slowdown in the market.

In fact, Mark Carney, Governor of the Bank of England, voiced his commitment earlier this week to cut interest rates over the next months as a way to continue driving the UK’s housing market forward through this time of uncertainty.