The sites, many of which are now derelict are a portion of the nearly 50 potential supermarket sites that Tesco stated earlier this year would be sold-off as part of the supermarket's revival strategy. 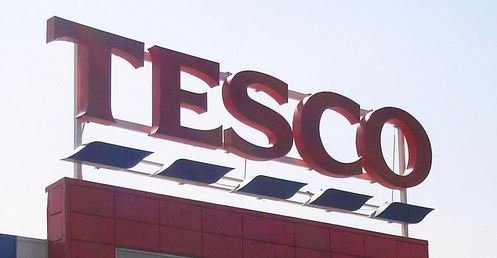 Property investment firm Meyer Bergman, will taking advantage of the asset liquidation and could build thousands new homes on the sites.

Markus Meijer, CEO at Tesco, said the investment would give new impetus to the abandoned Tesco projects.

Back in January Tesco announced it would be selling-off 49 new supermarket sites, some of which had been built on, as well as a number of operational but unprofitable stores.

Whilst this is of course great news for many, some have expressed disappointment and scepticism. Pat McFadden, Labour MP for Wolverhampton South East, home to one such mothballed supermarket, said that the local community felt let down.

"We don't have the resource to put into these developments," he said. "The right decision for us and the business is not to go ahead."

Tesco have moved to take advantage of the high demand for residential development land in London and the South East and have done so at a price that secures them a good return on their initial investment.

To date, no deadline for the sale of its remaining portfolio of undeveloped sites has been announced.