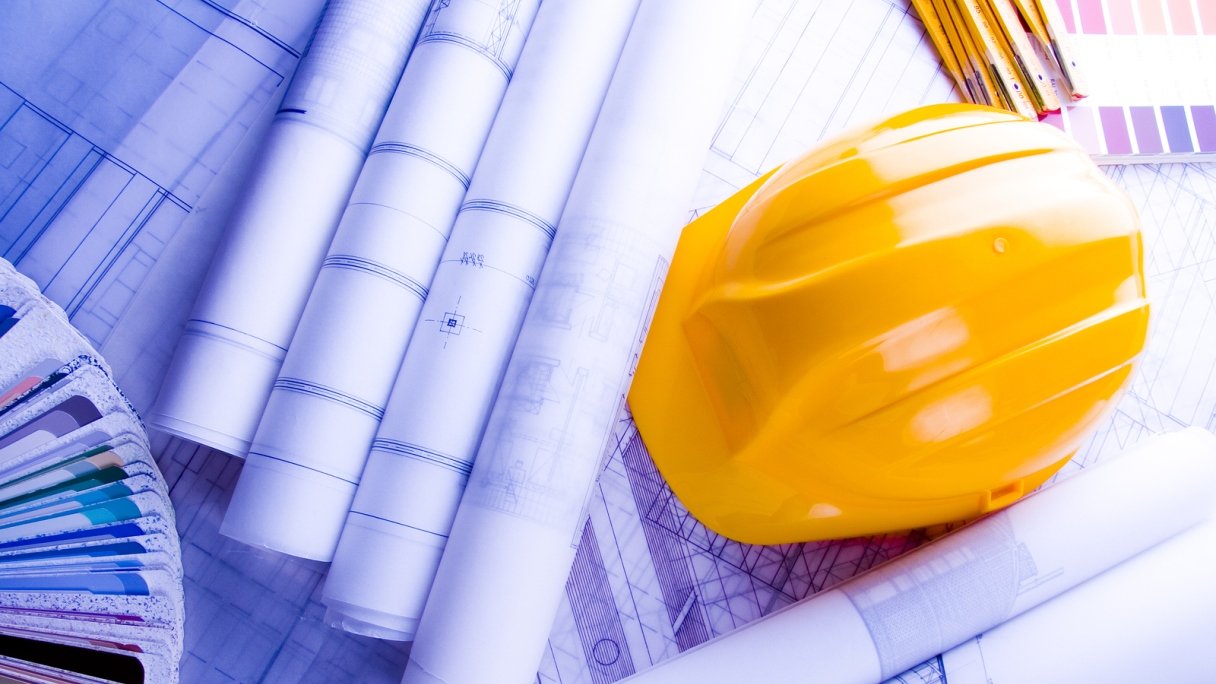 On the back of this growth, Persimmon claims that low “borrowing costs and healthy labour market conditions” helped support consumer confidence and boost their sales during the first half of the year, with their revenues in H1 2016 increasing 12% on 2015 and totalling £1.49 billion.

Despite increasing levels of uncertainty casting a shadow over markets in the months prior to the EU referendum, the group also reported an increase in mortgage approvals for home purchases – up 18% year-on-year.

In a similar trend, The Bank of England also signalled an increase in mortgage approvals in the lead up to the referendum vote – reports property specialist PrinvestUK.

With regards to the EU Referendum, they believe it is “too soon to judge” the impact on the property market and that the fundamentals of the UK’s property market remain strong as the demand supply imbalance continues to fuel the market forward.

The news, also reported by The Telegraph, followed comments from Persimmon’s chief executive Jeff Fairburn, whom expressed the company’s optimistic outlook for the future of the UK’s property market given that “the underlying demand continues to be very strong” as reflected by the company’s raise in property sales.

However, as events continue to unfold following the referendum result, fluctuations and volatility in the stock market are likely to continue further until further clarity arises in the market and confidence in the sector is restored.