Market activity in the month prior to the referendum shows that home loans increased from 66,205 to 67,042 – a 1.27% increase, according to figures from the Bank of England (BOE). 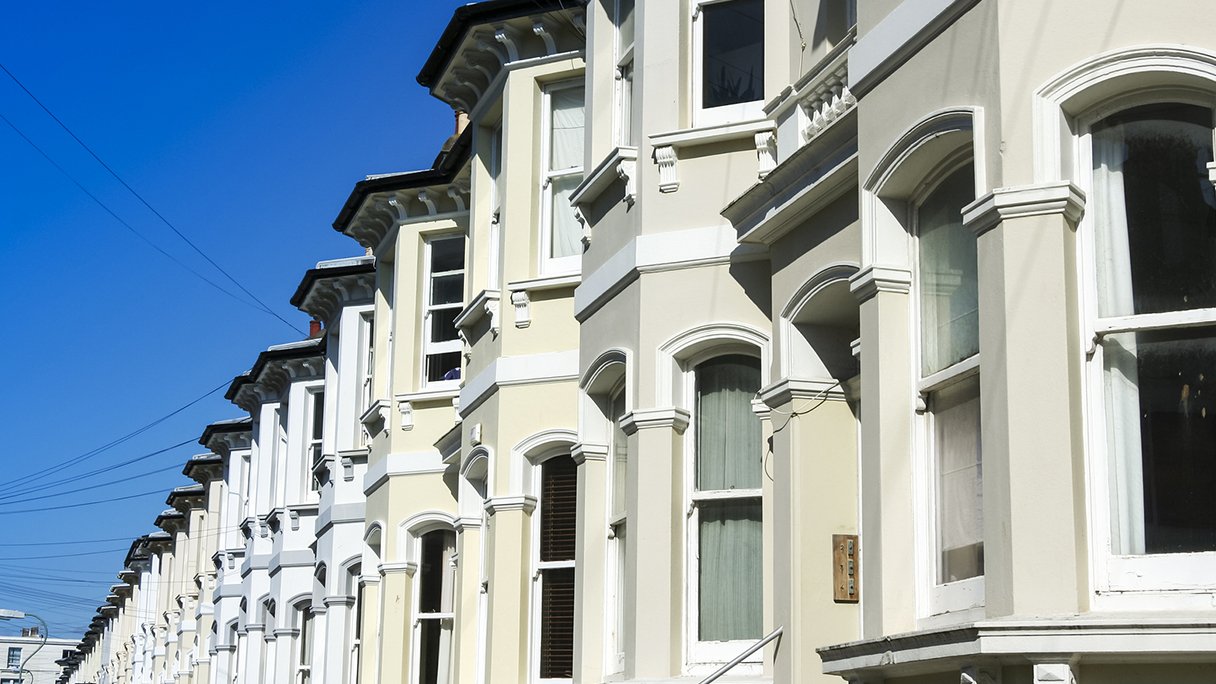 As reported by property specialists Prinvest UK, the BOE saw their lending activity rise to 2.8 billion pounds in May and consumer credit increased 1.5 billion pounds.

Bloomberg, who also reported the story, said the rise in lending resulted from the availability of low-cost mortgages in the market.

In fact, data from BOE shows that the cost of a three-year fixed loan with a 25% down payment is at the lowest cost since 1995. The BOE reports that their effective interest rates on new mortgages in May remained at the lowest since 2004 – at 2.41%.

Furthermore, the Council of Mortgage Lenders (CML) also reported an increase in home gross home lending in May of 4% from April and a rise of 14% year-on-year – the highest level of lending recorded for May since 2008.

Due to uncertainty post-Brexit causing turmoil in the global markets, the UK Banks have given indications that there would be further cuts on interest rates in the upcoming months, as a means to re-balance the economy.

With lower interest rates, those looking to purchase in the private rented sector could see greater opportunities in the market in the upcoming months.