As reported by property experts Prinvest UK, the uncertainty surrounding current markets leading to a 31-year low Sterling value has opened once-in-a-life-time opportunities for foreign investors who are eager to invest in the UK’s property market and take advantage of higher buying power. 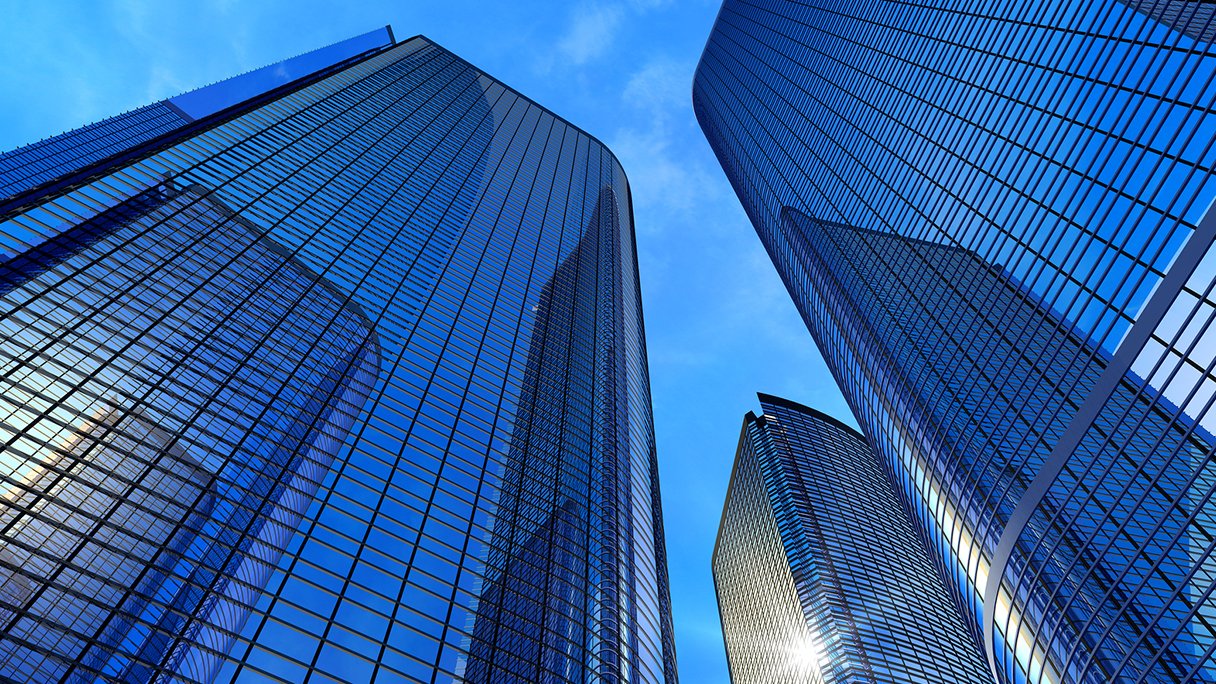 The news also covered by The ET, show that an influx of foreign investment into the UK's property market is expected as several in the industry have reported an increase in interest from overseas buyers.

Nicholas Broke, of the Royal Institution of Chartered Surveyors, said that “anyone who’s not dealing in sterling would see an opportunity”. The chairman, who also deals with prospective buyers, said that investors from Hong Kong and China with “substantial” buying power had shown heightened interest in the UK’s property market following Brexit.

Knight Frank also predicted that whilst some investors will be more cautious as the terms of Britain’s departure from the European Union are being negotiated, others will see an advantage in this period of uncertainty and seek to hurry their purchases.

Others in the industry have also confirmed an increase in investor activity from overseas countries, particularly from the Middle East. In fact, David Adams, of London-based agency John Taylor, mentioned that he was flooded with frustrated costumers that could not immediately take advantage of the Pound’s downturn due to their local banks closing for religious reasons.

As PrinvestUK’s managing director Aaron Campbell explains in his Brexit and property investments commentary, Britain and London in particular have “always had a draw for foreign investment” because it offers “good returns in a structurally undersupply market”.

With uncertainty set to continue perpetuating across markets following the UK’s referendum, experts in the industry expect foreign investors to take advantage of an increase in their buying power and invest in the UK’s property market.