A major £600 million redevelopment of Birmingham New Street is due to commence at the end of July, with local hotels set to benefit from an increase in tourism. 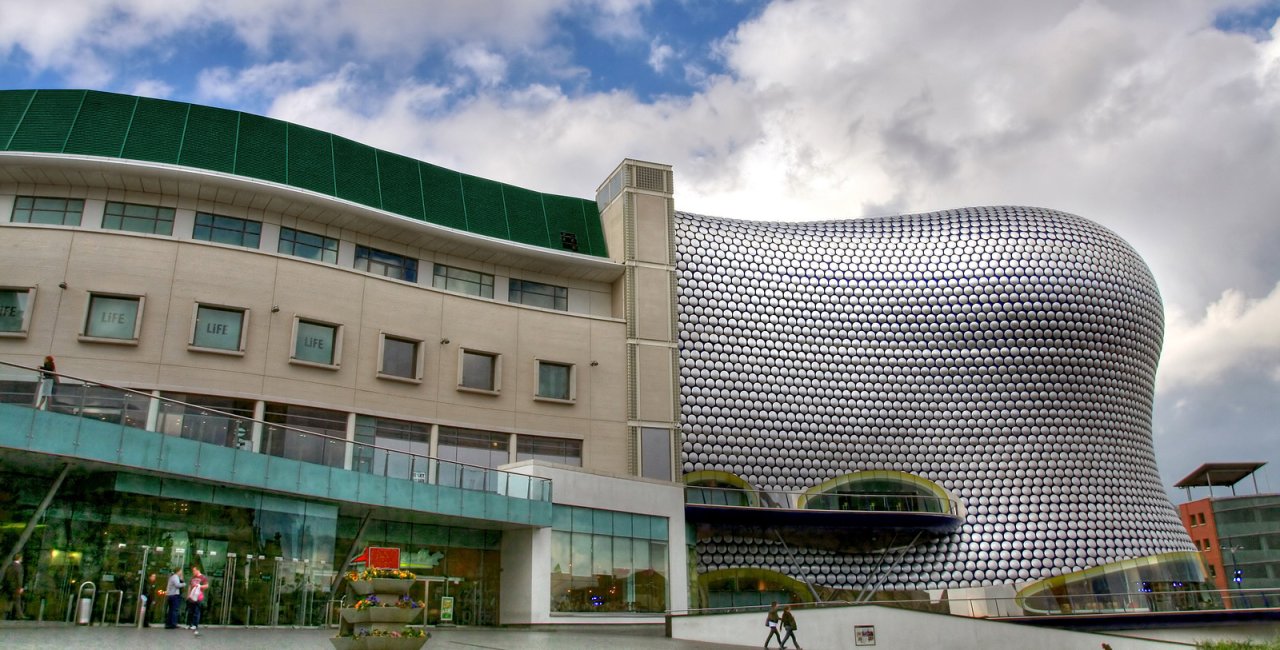 The Pallasades shopping centre, located about Birmingham New Street Station, will be transformed into the Grand Central Birmingham, with 40 premium retail stores and more than 20 new cafes and restaurants, with a 250,000 square foot John Lewis store anticipated to open in autumn 2014. The development is part of a larger project to transform Birmingham New Street station.

The JQ Hotel in Birmingham is just 1 mile from the new Grand Central Birmingham and 1.2 miles from the Bullring shopping centre, in the Jewellery Quarter.

Sir Albert Bore of Birmingham City Council said, "Grand Central Birmingham is a key element of the redevelopment and vital for stimulating wider economic and regeneration benefits for our city."

Birmingham has a strong retail sector and is the third largest retail centre in the UK, with £2.43 billion annual turnover. Birmingham is popular for domestic tourism, which is no surprise as it features some of the UK's largest department stores and the UK's busiest shopping centre, the landmark Bullring shopping centre.

The JQ Hotel is ideal to cater for Birmingham's tourism market, with luxury 4* accommodation operated by Macdonald Hotels & Resorts, with on-site parking and a restaurant and bar.

Investors can purchase a hotel room within the JQ Hotel for just £89,950, with an 11% net rental return projected and non-status finance.