Posted: 5 March 2018
Theresa May has hinted that build-to-rent could become a greater priority for the government’s efforts to tackle the housing crisis, providing a boost to the private rented sector for tenants and property investors alike.

Some 80 revisions to the National Planning Policy Framework (NPPF) have been revealed, including many proposals announced in the 2017 Housing White Paper, making it the first significant overhaul to the NPPF in six years. 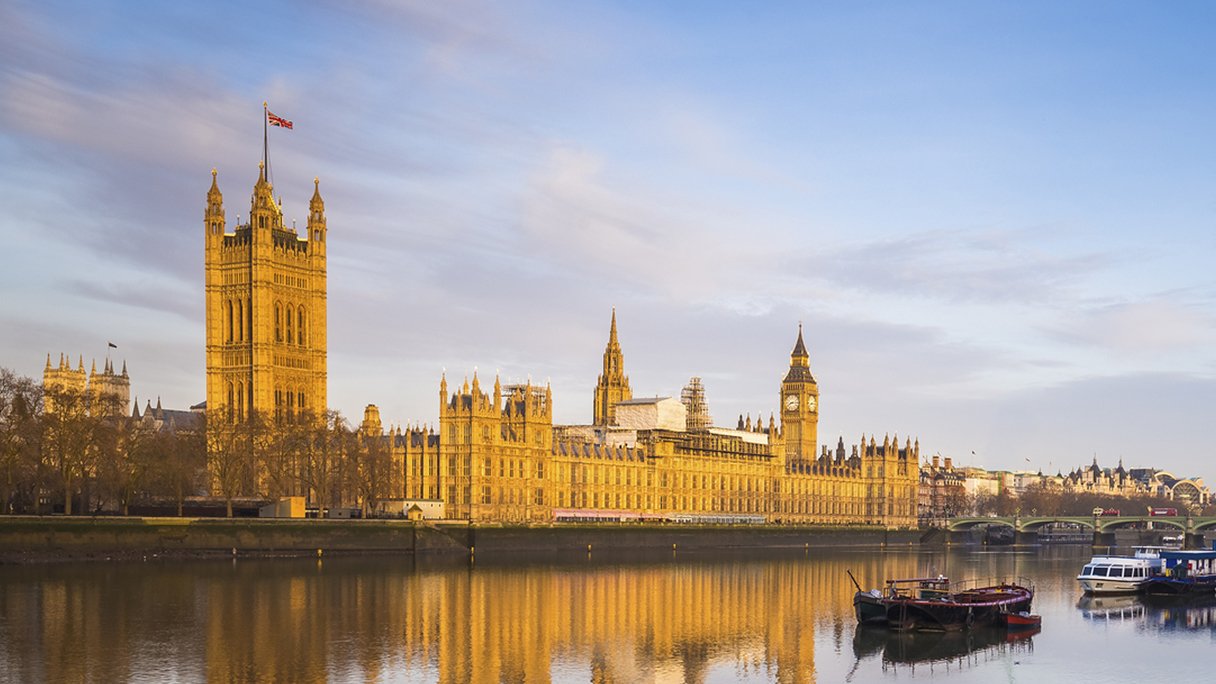 Mrs May pinned some of the responsibility for the UK’s shortage of homes on developers, claiming that “In a market where lower supply equals higher prices, that creates a perverse incentive, one that does not encourage them to build the homes we need.”
She goes on to say: “I want to see planning permissions going to people who are actually going to build houses, not just sit on land and watch its value rise.”
The official statement from the government states that it wants to ensure the right homes are built, which includes delivering more build-to-rent homes. It emphasises providing longer “family friendly tenancies”, which would be welcomed by the growing number of families being priced out of homeownership that are turning to the private rented sector.
With surging house prices pushing up demand for rented property in recent years, especially among 25 to 34-year olds according to the latest English Housing Survey, build-to-rent could help ease the pressures on the housing market, and provide ample investment opportunities for property investors.
The government also wants to introduce new quality standards, so that the homes that are built are well designed and built in areas where demand is strong.
A consultation into the NPPF proposals has been opened, and will run for eight weeks.
Share This News on:
UK Property News, overseas investment property news
Related News