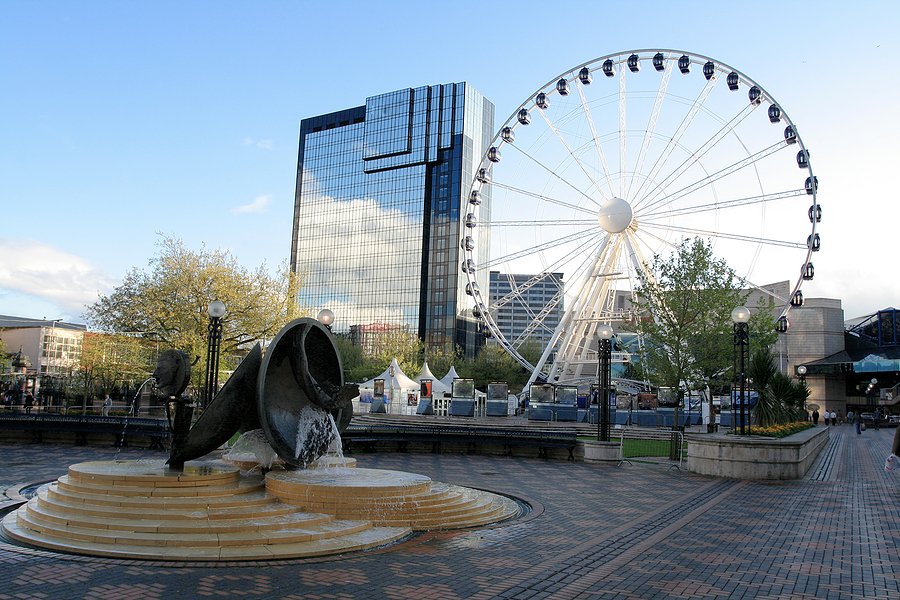 The Big City Plan launched in September 2010 and is one of the UK's biggest regeneration schemes, with over £14 billion of private sector investment.

Birmingham is known as the UK's second city; the aim of the Big City Plan is to deliver a world class city centre to match its title, delivering sustainable growth, improved transport links, new residential housing, environmental sustainability and a diverse local economy.

There has already been positive progress with key projects over the past 3 years, including the redevelopment of Paradise Circus and the regeneration of the Eastside, enabling the Big City Plan to secure Enterprise Zone designation.

Property investors can benefit from the Big City Plan by investing in the JQ Hotel.

Major proposals for the future that will have significant impact include the proposed High Speed 2 rail link, connecting Birmingham with London in 38 minutes and the second runway proposed for Birmingham Airport, set to rival London Heathrow Airport with a capacity of 70 million passengers per year.

The JQ Hotel in Birmingham will be one of the private sector investments contributing towards the Big City Plan.

There are a series of proposals within the Big City Plan for creating distinct character areas in the city centre quarters. The JQ Hotel is located in the historic Jewellery Quarter and will blend in with its surrounds, which date back to the 1800's.

This excellent hotel will be operated as a 4* boutique Macdonald Hotel and will feature a bar and restaurant, secure car parking spaces just a short distance from Birmingham city centre, NEC venues, Birmingham International Airport and Birmingham New Street Station.

Investors can capitalise on the regeneration of Birmingham by purchasing an individual hotel room for just £89,950, with non-status finance available, 11% net yields projected and a profitable exit strategy.