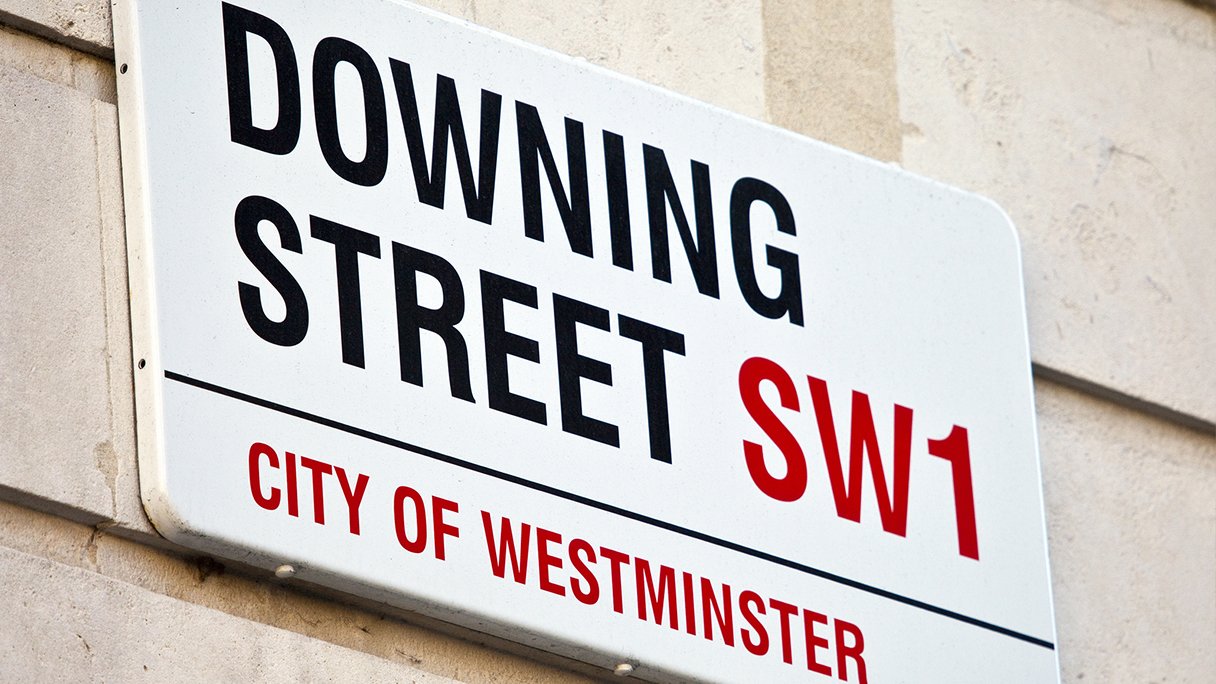 As cross-party talks broke down, the Prime Minister must now put her amendments before the Commons, with MPs voting on the new plans on Tuesday the 29th of January.
The value of sterling gradually recovered to $1.2868 and €1.1313 as the Government moves to ruling out a “no deal” Brexit, with the markets anticipating further gains if the new plans are accepted by MPs.
“The mantra for buyers and sellers has been ‘wait and see’ for too long,” said PrinvestUK. “Brexit needs to be resolved soon, so the property market can adjust accordingly.”
Industry experts accurately predicted interest from international investors would surge following Brexit, as foreign buyers looked to take advantage of the lower value of Sterling.
Share This News on:
overseas investment property news
Recent News