Major plans have been unveiled for a second runway at Birmingham Airport, increasing capacity from 8.5 million to 70 million passengers per year. 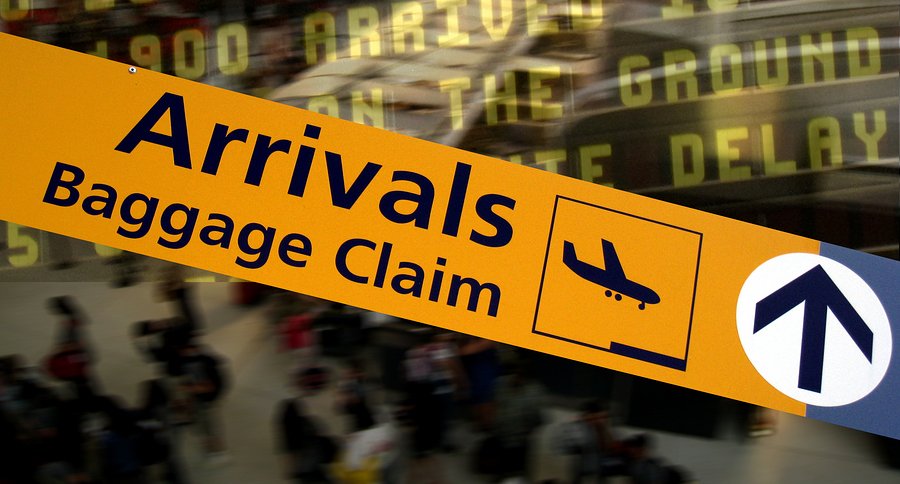 This would make Birmingham International Airport one of the world's busiest airport hubs, rivalling London Heathrow Airport. The new terminal and runway would complement the HS2 high-speed rail line, connecting Birmingham Airport with London in 38 minutes relieving some of the pressure for the highly debated expansion of Heathrow Airport.

London Mayor Boris Johnson backed the scheme, saying that it was "on the button".

The Chief Executive of Birmingham airport said, "Great cities like Birmingham deserve great airports. In twenty years' time British air travel will double and it is widely acknowledged that all the country's long-haul traffic cannot be routed through one airport in West London. Instead, we believe that the best thing for UK aviation is to create a network of long-haul national airports, each supporting the comparative advantages of that region to boost trade, foreign investment and tourism."

Work is already underway to extend the existing runway at Birmingham Airport and due to complete early 2014, enabling more long-haul direct flights to China, South Africa, South America and the West Coast of the USA. This spare capacity is expected to increase the number of passengers travelling through the airport up to 36 million per year.

New companies will be attracted to the area with improved global trade links and has the potential to create an additional 250,000 jobs in the region.

Capitalise on Increased Demand for 4* Hotels in Birmingham

Birmingham currently attracts 3.6 million overnight visitors per year, which could dramatically increase if these plans are approved creating huge demand from business travellers for 4* hotels with good quality accommodation, on-site restaurant and car parking, close to the airport and the city.

The JQ Hotel is just 11 miles from Birmingham Airport, just a short journey by car and is ideally located near to the city centre and the Birmingham NEC Group venues, including:

The 4* JQ Hotel will be operated by the highly respected Macdonald Hotels & Resorts and will have a restaurant and bar on the ground floor, with 24 secure underground car parking spaces, a major benefit for a hotel this close to the city centre. 4* hotels are in short supply in the area achieving good rates; there is only one other 4* hotel in this area of Birmingham.

Investors can purchase an individual room with the JQ Hotel for £89,950, with the option of 50% non-status finance reducing the cash input to £44,975.

Investors are projected to receive rental returns of up to 11% net, but these returns could be exceeded with the current expansion of Birmingham International Airport.