EU Referendum 2016: Markets React as the UK Votes to Leave the European Union

Generating a total of 17,410,742 votes, the Leave campaign emerged victorious this morning with a 51.9% share of the popular vote. The outcome means that the UK will now end its membership to the European Union, which has been in place since 1973. 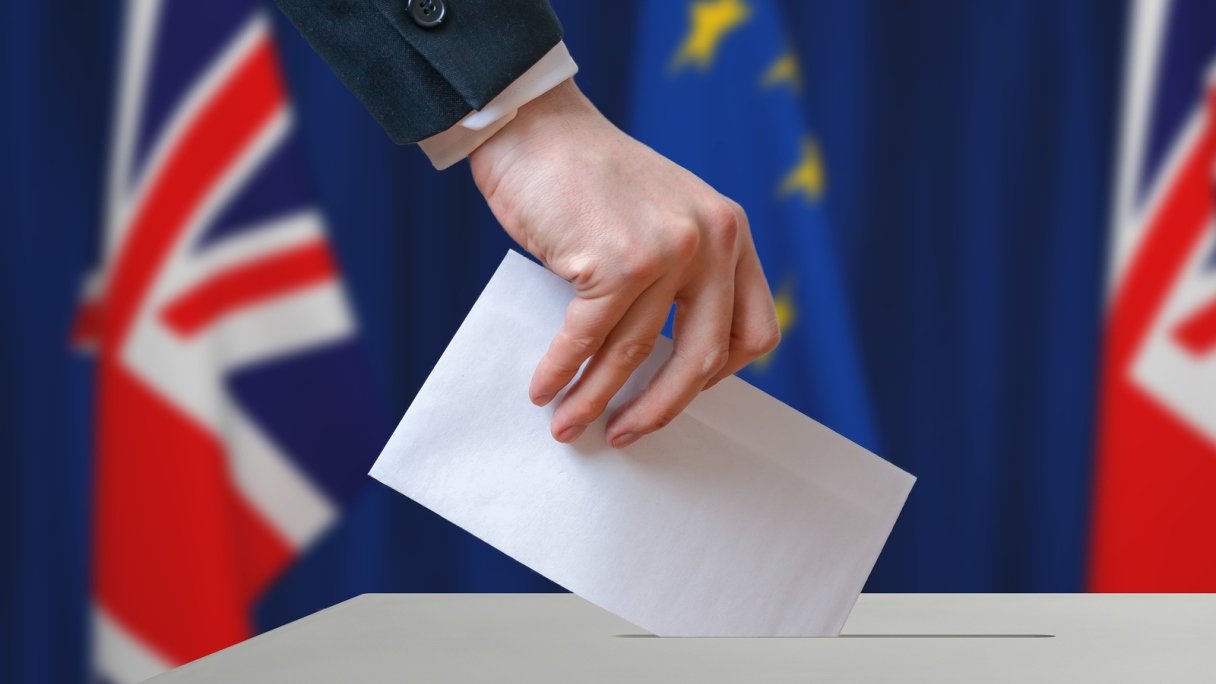 The Remain campaign won the support of 48.1% of voters, collecting a total of 16,141,241 votes in yesterday's referendum vote.

The results highlight a divide in attitudes across the UK, with Scotland, Northern Ireland and London emerging as the driving force behind support for remaining in the European Union, with the majority of England and Wales supporting the decision to leave the EU.

The global financial markets have already reacted to the result, with the pound sterling falling in value to just under $1.35 at the time all votes had been counted, having started the night at $1.50 as the votes began to be processed.

The housing market, which has seen a decline in transactions over the past month as purchasers and investors alike have waited to see the outcome of the vote, is expected to provide unique opportunities for investors looking to capitalise on these initial market fluctuations.