Budget 2017: How Will the Stamp Duty Giveaway Affect Property Investors?

Posted: 23 November 2017
After evading the red book for a year, yesterday’s Budget announcement from chancellor Philip Hammond marked the return of Stamp Duty to the headlines once more, as he removed the tax for thousands of first-time buyers across the country. 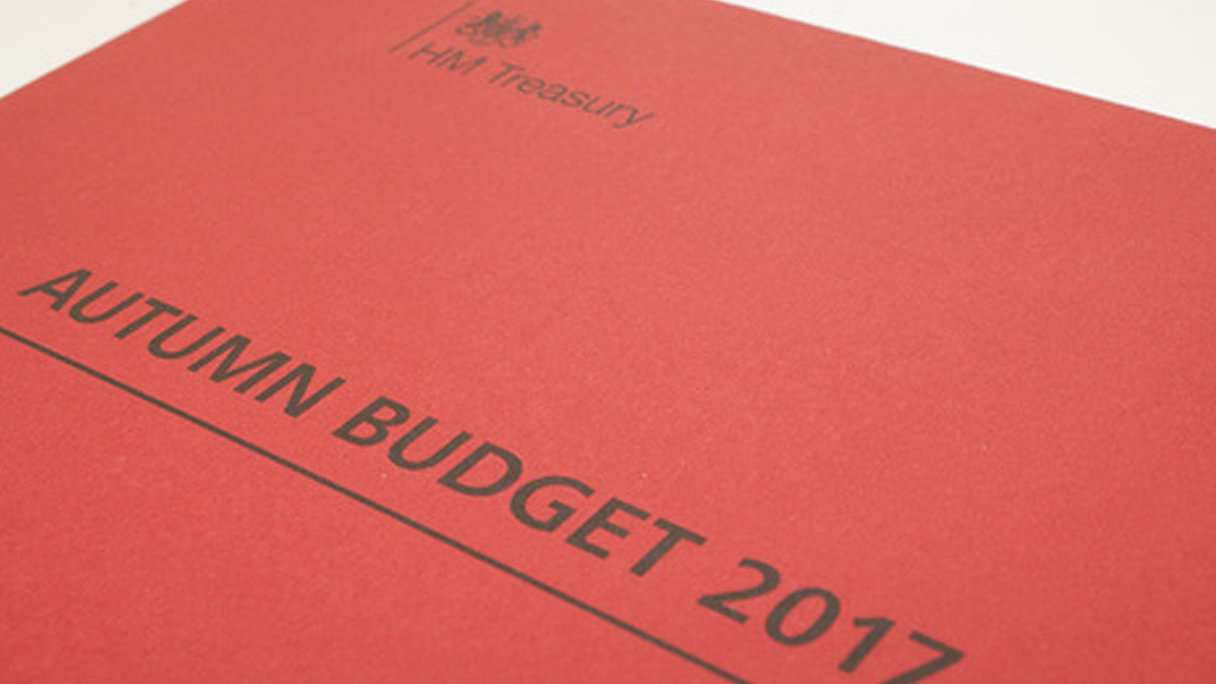 Following in the recent tradition of Conservative chancellors unable to resist the allure of Stamp Duty reform, Mr Hammond’s giveaway will see first-time buyers who purchase a property under £300,000 exempt from paying any Stamp Duty at all.
Meanwhile, those located in pricier climes or setting their sights a little higher, will see no Stamp Duty applied to the first £300,000 of any property purchase under £500,000 - with the chancellor squarely targeting the hearts and minds of those attempting to buy amidst the spiralling prices of the capital.
While many first-time buyers nearing that initial step onto the property ladder have welcomed the news, what will this actually mean for the UK property market?

Buoyed by the news of a smaller tax bill, first-time buyers are preparing to enter the UK housing market en masse.
But, after today’s announcement, those looking to benefit may need to move quickly.
Pushing beyond the rumours of a temporary Stamp Duty holiday, Mr Hammond said his headline policy would help those still saving for a home, as well as those ready to buy now.
However, the Office for Budget Responsibility (OBR), the advisory public body who provides independent analysis of public finances for the Budget, has said that the net result of the new policy will be further increases in property prices.
‘We expect this to increase house prices by 0.3 per cent,’ said the OBR report published yesterday. ‘Most of this is expected to occur in 2018’.
With house prices already rising, and a Stamp Duty boost on its way over the next twelve months, first-time buyers will need to act fast in order to reap the benefits of the chancellor’s headline policy this Budget.
‘As first-time buyers continue to look for any support from the government that will allow them to place a foot on the property ladder, the chancellor’s giveaway is bound to see a surge in demand,’ said Aaron Campbell, managing director at PrinvestUK.
‘With more people competing for the market’s already limited supply, we can expect to see the savings slip away as property prices rise, continuing to push homes beyond the grasp of buyers’, he continued.
Faced, once again, with the prospect of spiralling prices, those unable to capitalise on the small window of opportunity provided by the chancellor look set to remain settled in the private rented sector for a little while longer.

Taking its place within the coveted final section of the Budget speech, housing was the defining talking point of the inaugural Autumn Budget.
While the chancellor admitted there was no ‘magic bullet’ to tackle the housing shortage, he did pledge a £44bn investment package – along with a range of new measures – designed to ease the stress on the market.
Chief among the policies revealed at yesterday’s Budget was the government’s fresh commitment to build 300,000 new homes per year by the mid-2020s – finally bringing the government’s target into line with the estimates offered by industry experts Savills and the House of Lords.
‘While a Stamp Duty ban may entice first-time buyers to take the plunge into the housing market, it is Philip Hammond’s attempts to boost supply that are the most vital element of his Budget address,’ said Campbell.
‘By taking on the challenge of meeting the demand for homes with a new, more accurate housing target, the chancellor has shown a determination to tackle the problem – but such conviction in previous Budgets has not seen the volume of homes needed materialise.’
While the government plans remain ambitious, the prospect of achieving this rapid increase in construction has been called into question.
The current target of 200,000 new homes per year, established in 2014, has only been met for the first time this year, suggesting that Mr Hammond may be facing an uphill struggle.
As the government attempts to gain a significant foothold in the housing crisis, the role of the private rented sector remains key in the provision of homes in the UK.
With ‘Generation Rent’ still struggling to climb onto the property ladder, property investors are in an excellent position to capitalise on the demand in the UK’s undersupplied residential market.
The latest Residential Report from property specialists PrinvestUK provides an in-depth look at the asset class, how the government is tackling the market and all the latest information on how to benefit from growing rental demand.
Share This News on:
UK Property News, overseas investment property news
Related News