In his first fiscal announcement, newly appointed Chancellor of Exchequer, Philip Hammond, highlighted the government’s spending plans and shared further insight on the state of the economy post-Brexit. 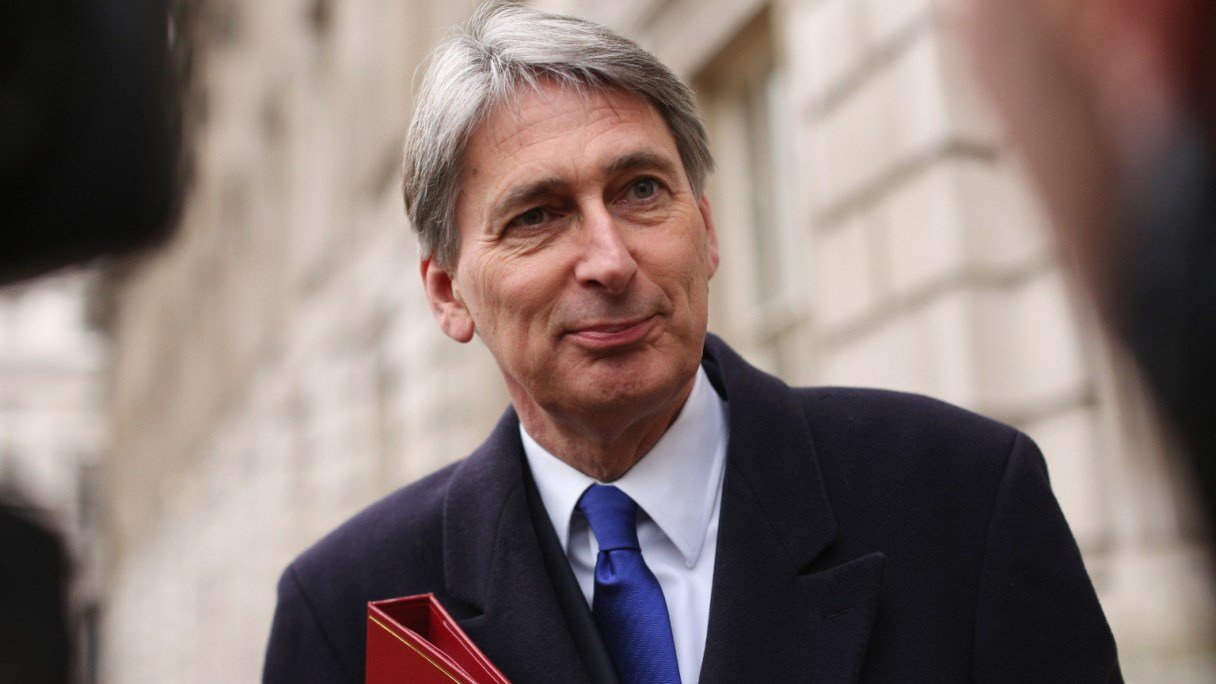 In today’s speech, Philip Hammond indicated that the UK will be leaving the European Union from a position of strength as the International Monetary Fund (IMF) has forecasted that UK will be the fastest growing advanced economy in the world in 2016.

However, in response to slower growth forecasts, as predicted by property experts PrinvestUK, the government will no longer target a surplus by the end of this Parliament, with the Chancellor announcing that re-balancing public finances should be a priority for the next Parliament.

One of the main pillars of this years’ Autumn Statement was investment in infrastructure, with the Chancellor announcing a £23 billion fund to be spent on innovation and infrastructure over the next 5 years, aside from an allocation of £2 billion funding per year for research and development by 2020.

In today’s address, it was also expected that Mr Hammond would restate measures announced last month aimed at tackling the UK’s housing shortage.

The Chancellor confirmed the £2.3 billion scheme announced in October to help provide 100,000 new homes in areas where there’s most demand.

In addition to this scheme, Philip Hammond also launched a £1.4 billion initiative to deliver 40,000 more affordable homes across the UK and an extra £3.15 billion to deliver over 90,000 new homes in London by 2021.

Elsewhere in the UK property market, today's announcement also saw the Chancellor ban the upfront fees charged by letting agents in England, with Mr Hammond making it clear that the fees should be assigned to landlords and that the changes should be implemented “as soon as possible”.

On a final note, the Chancellor promised to abolish the Autumn Statement and instead proposed Budgets in the autumn as of 2017 along with a “Spring Statement” starting from 2018.