Posted: 24 March 2017
House prices in London have now grown at a slower rate than in the South East for a total of six months, according to the latest figures. 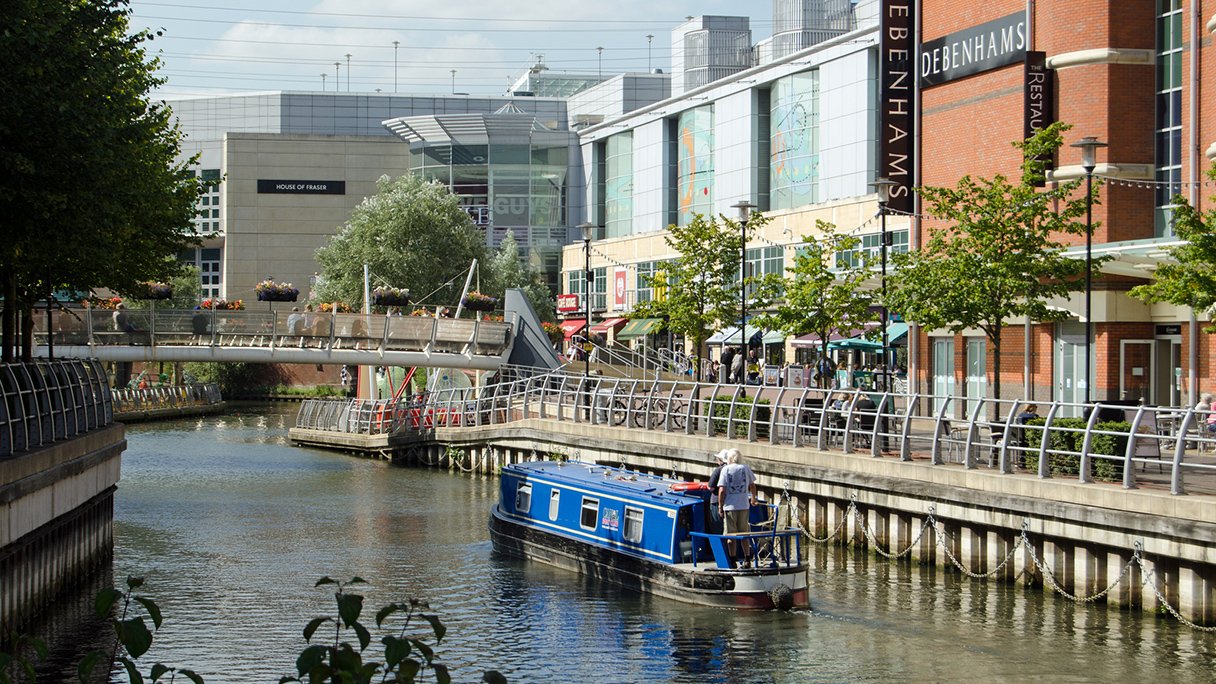 Traditionally the leader of property price growth in the UK, the capital has been surpassed by the neighbouring regions of the East and the South East in every monthly index since August 2016, according to the Land Registry and the Office for National Statistics (ONS).
Measuring annual property price growth in January 2017, the South East attained annual growth of 8.7%, while the East achieved 9.4% - with both regions beating the 7.3% recorded in London.
Also exceeding the capital’s rate of growth was the South West of England, which saw annual growth of 7.4% in January 2017.
South East England has remained one of the best performing regions for property value increases since Brexit – despite concerns that it would adversely impacted by the vote to leave the European Union.
The South of England, including the South East and the South West, has remained a hotspot for property investors across the world, as they seek to purchase properties offering a balance between both higher capital growth and generous rental returns.
Share This News on:
UK Property News, overseas investment property news
Related News