University Graduates of 2013 will be delighted to hear that they reportedly have the best chance of obtaining a job since the beginning of the economic crisis.

With news of the possibility of a double dip recession and other news, such as the defence cuts and other cuts to public spending, graduates could have been forgiven for thinking their prospects were not good. 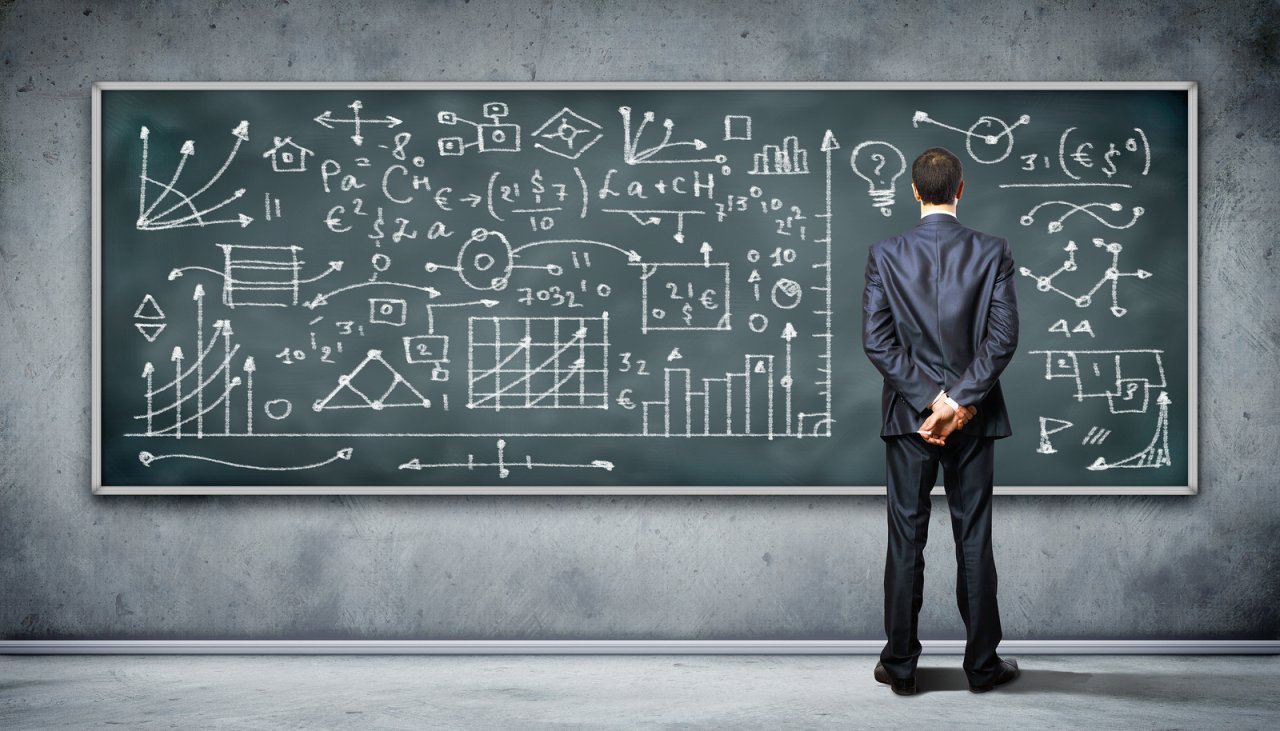 However, recent research from the top 100 graduate recruiters has demonstrated a 4.6% increase in the number of jobs for those graduating in 2013. Certain areas such as the public sector have increased by over 18%.

The 2013 graduates have seen the benefits of the "Teach First Scheme" within the educational system and university leavers have also been employed in the Civil Service's fast track scheme, the NHS and GCHQ.

Martin Burchall, Managing Director of High Fliers Research who conducted the survey commented, "Graduate recruitment at Britain's top 10 employers is now at its highest level for five years. Many of the country's best known organisations are set to expand their graduate vacancies even further in 2014".

The increase in numbers does not extend to all areas and some have seen a decrease. It is therefore vital that students choose a good university with good courses that are attractive to employers, with strong post graduate employment rates.