Posted: 22 June 2018
From standing at the centre of Britain’s industrial past and moving beyond the economic challenges faced by the city during the 1990s, Bradford has risen to become one of the North’s leading commercial hubs in the 21st century. Home to an industrious, innovative and active working population, the city has developed a reputation as an emerging hotspot for pioneering cultural exploration, substantial economic advancement, and an unrivalled dedication to enterprise.
Yesterday, the city welcomed the announcement of a £2.5 million plan to further boost commerce in Bradford with the creation of a five-strategy for a Business Improvement District, aimed at building on the city’s success with infrastructure investment and supporting developments such as the rejuvenation of Conditioning House. 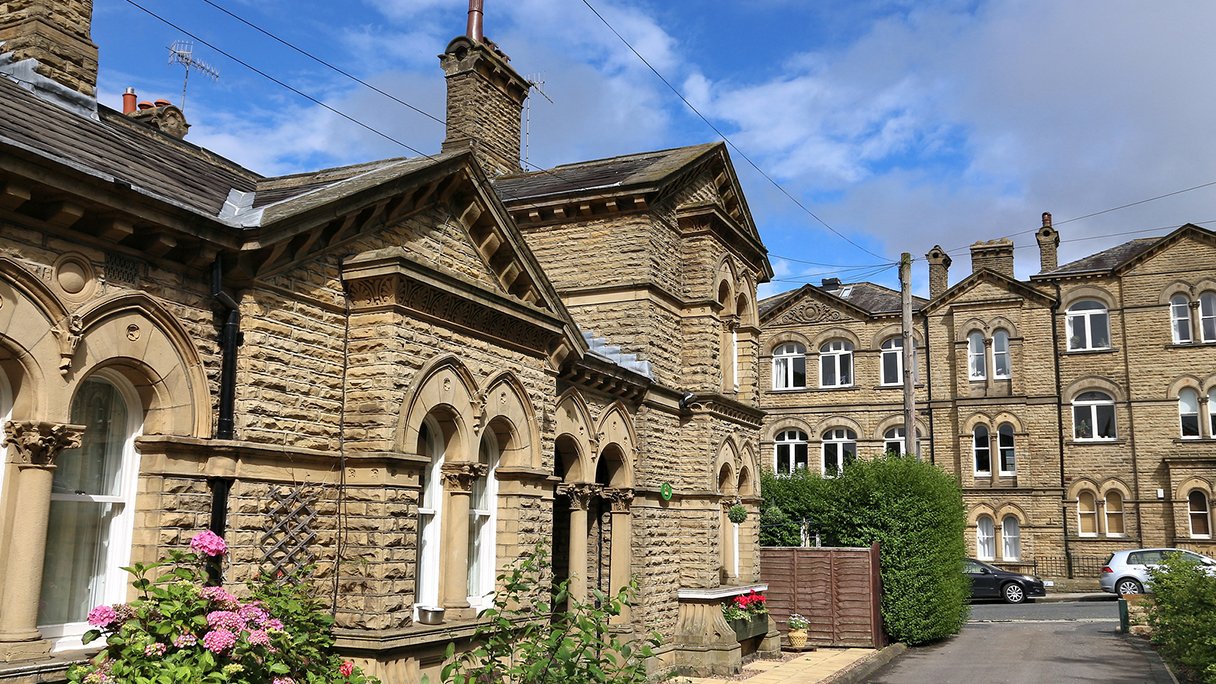 Bradford is the third largest city in Yorkshire and the UK’s youngest city, with 532,000 residents. Over 25% is under 18 and the population is predicted to increase by 32,500 by 2030. Businesses have grown 16% in the last 3 years, surpassing Leeds City Region, employing almost 200,000 people and resulting in an economy worth £10bn.
Significant investment has been poured into enhancing the city, including the £260m Broadway centre, whilst Bradford’s railway line is being upgraded with £2.5m as part of the Great North Rail Project. Further improvements to the Bradford Interchange, which will link it to the Northern Powerhouse Rail line connecting Leeds and Manchester, could bolster the economy of the North by an additional £15bn by the year 2060.
Share This News on:
overseas investment property news
Recent News