Bradford College has opened a new film school, an exciting project in partnership with an Indian film company. 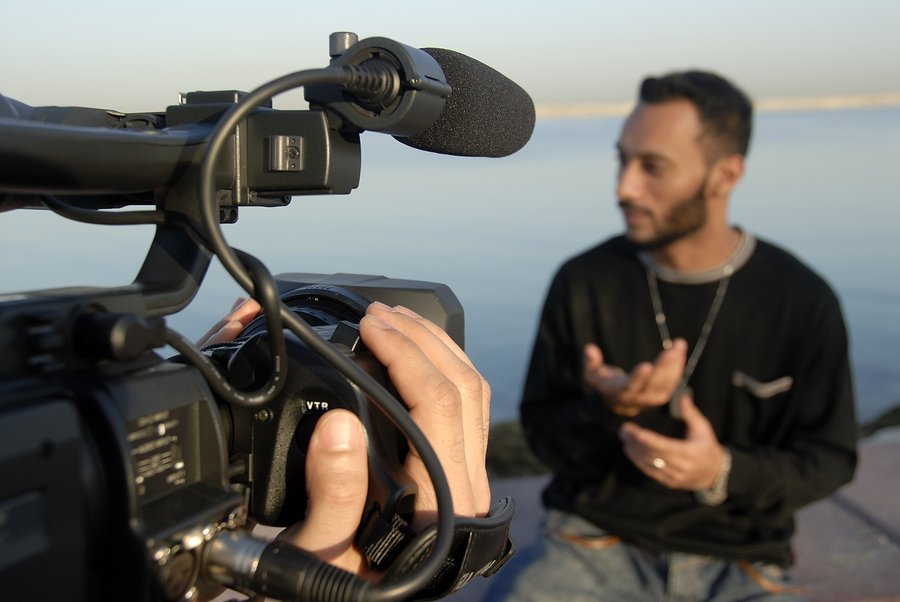 Industry executives were in Bradford for the launch of the new facility, which will offer students the opportunity to experience Bollywood.

Honorary Fellow of Bradford College, Steve Abbott, said that the launch of the film school was a "proud day for Bradford", and added, "As the UNESCO City of Film we always said the emphasis would be on learning through film and today's launch well and truly ticks that box."

Director of the film school, Trevor Griffiths commented "Our ambition is for the film school to be open to people of all ages and abilities to enjoy the wonderful facilities we will be putting in place. When you think Bradford, think film!"

The film school adds to the facilities and courses offered by Bradford College and will be housed in a refurbished building, fitted with dark rooms and studios.

Bradford College is one of the largest colleges in the UK with over 23,000 students and a wide selection of unique courses, such as those offered by the new film school, which is highly attractive to prospective students. The college is committed to investing in its facilities, with a £50m five year regeneration programme underway.

Invest in Student Property in Bradford

Private investors can profit from the demand for student accommodation generated from Bradford College by purchasing a self contained studio apartment in the modern Appleton Point student development, which has an excellent level of on-site facilities to cater for budding film and television stars of the future.

Investors can benefit from an attractive purchase price of just £51,000 and an assured net rental return of 9%.